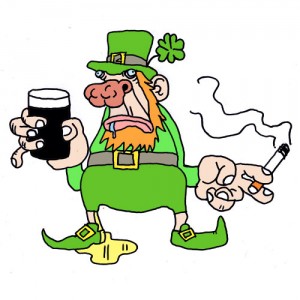 Mithridatism is a word that presents a landscape of lilting consonants. From it’s bilabial nasal opening, the voiceless dental frictive rolls into a hard dental, before nestling itself in a soft ‘ism’. It refers to immunity to poison, acquired by continued exposure to non-lethal doses. Etymology: King Mithridates VI of Pontus outfoxed assassins by ingesting small doses of poison. The plan backfired when he tried to top himself with poison, but failed and had to rely on a mercenary to do him in.

“Doctor Sewell paled as a smile bent Mordecai’s thin lips. ‘Your mithridatism will not save you now’, Mordecai said, ‘I switched the hemlock for arsenic.’”